Learning Through Experience: Education for a Fulfilling and Engaged Life 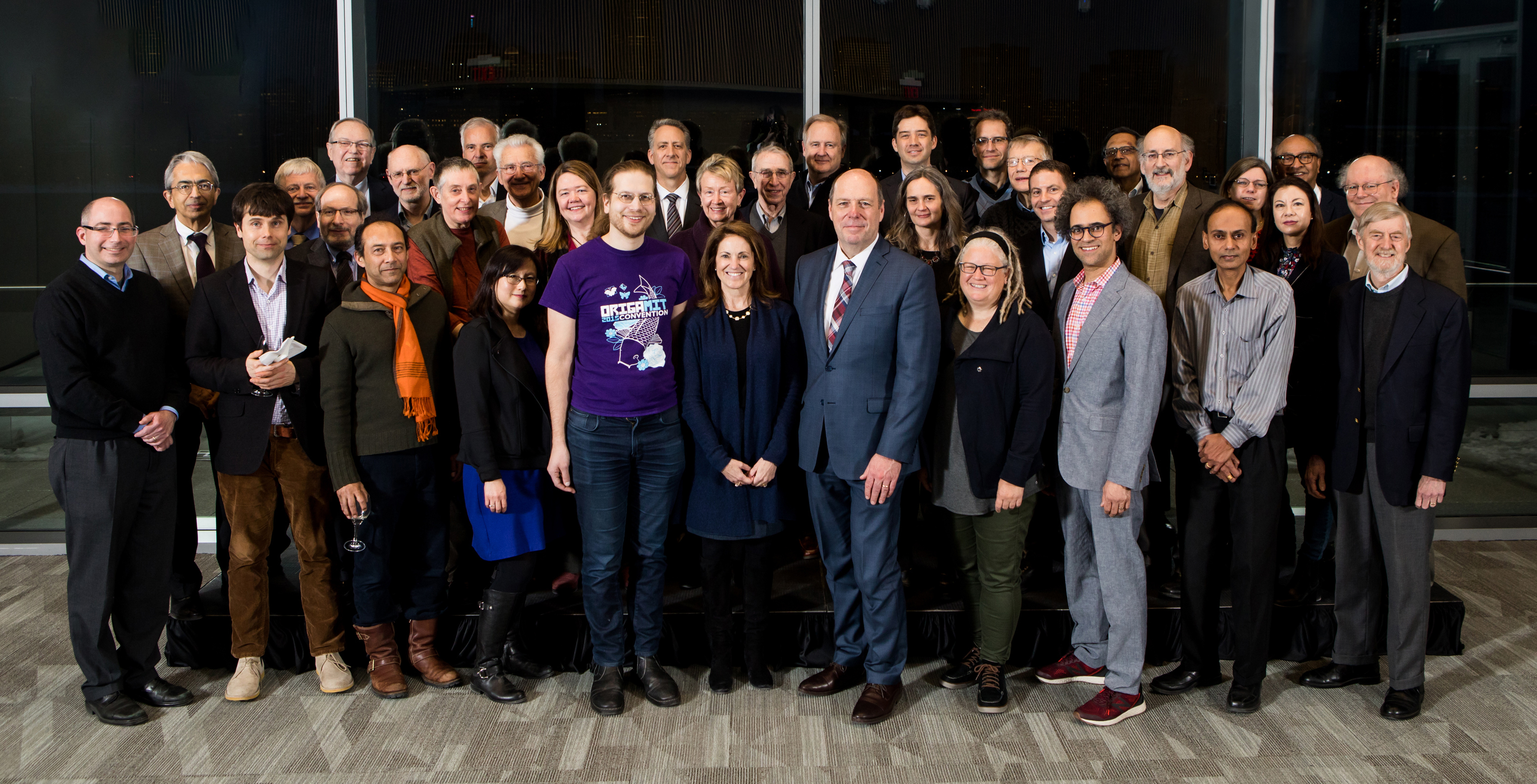 The Educated Student: Thinking and Doing for the 21st Century 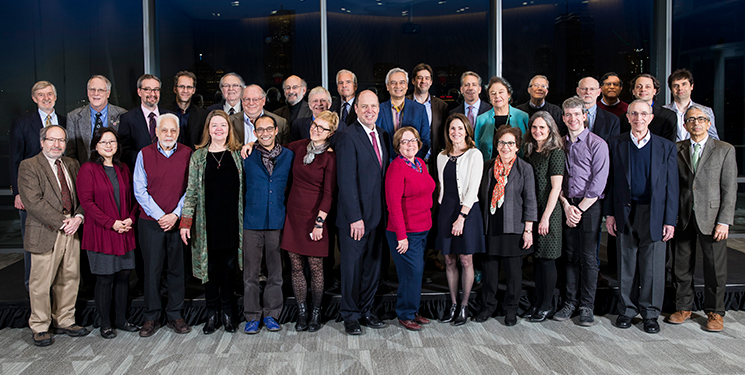 Inclusive Pedagogies: Building a Vibrant Community of Learners at MIT

Pushing Boundaries: A Legacy of Learning Through Innovation and Discovery

From Hand to Mind: Advances in Evidence-based Teaching

Creating a Network of Mentors: A Roundtable

Innovations in Undergraduate Education at MIT: Past, Present, and Future in the Tradition of Margaret MacVicar and Robert Silbey

Thoughts on the Future of Engineering Education at MIT

Why Not Try a Scientific Approach to Science Education?